Old routes, paths of the future 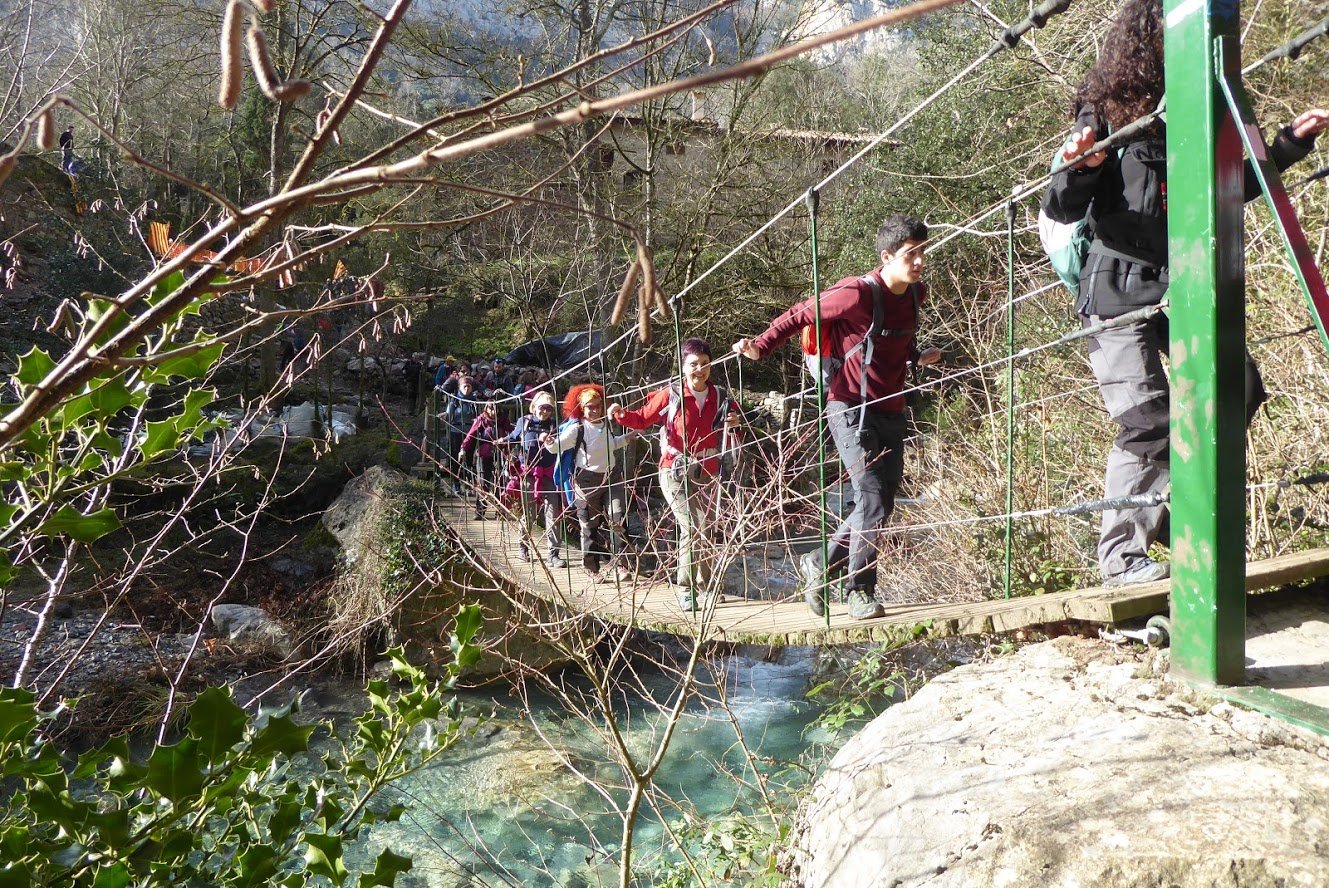 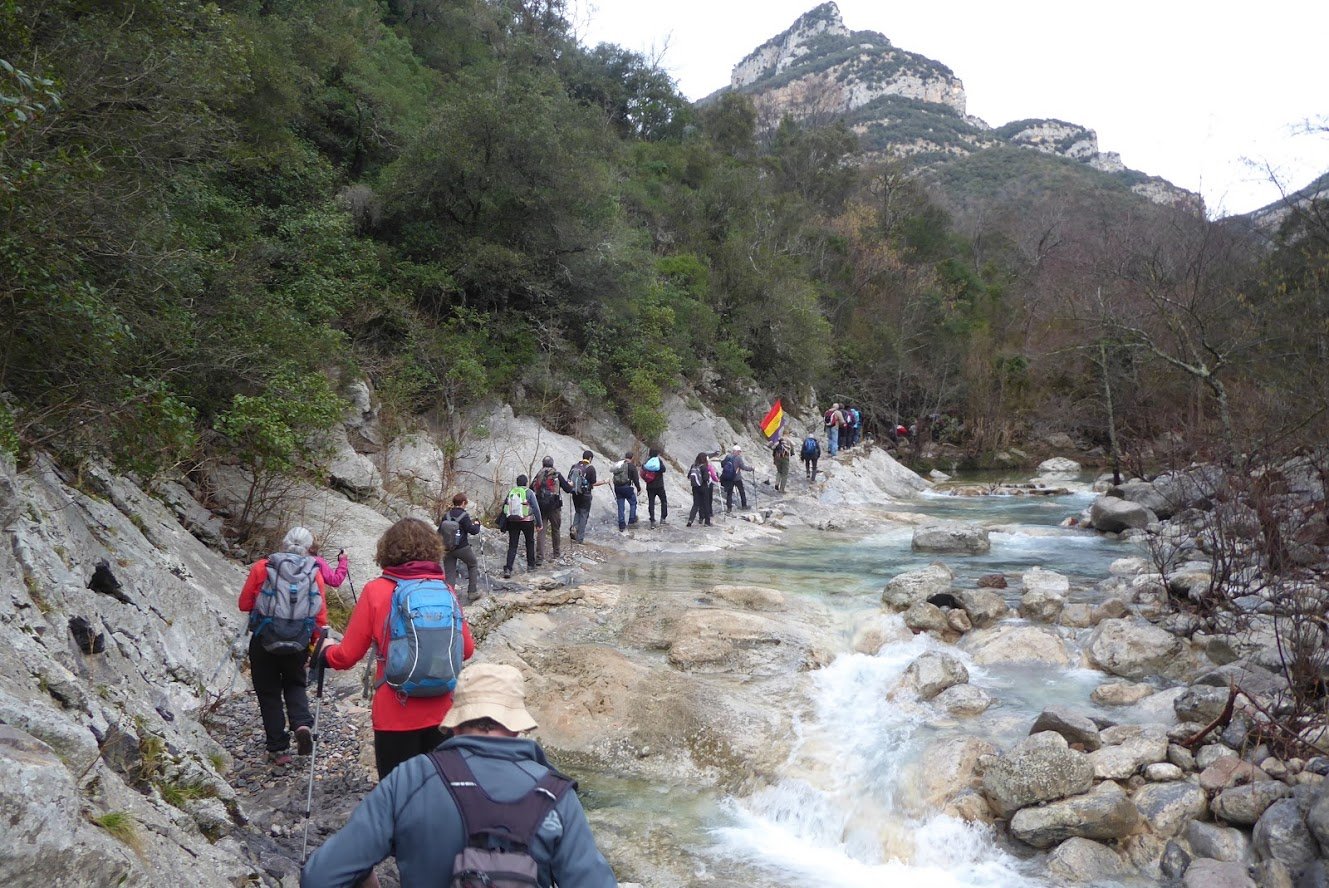 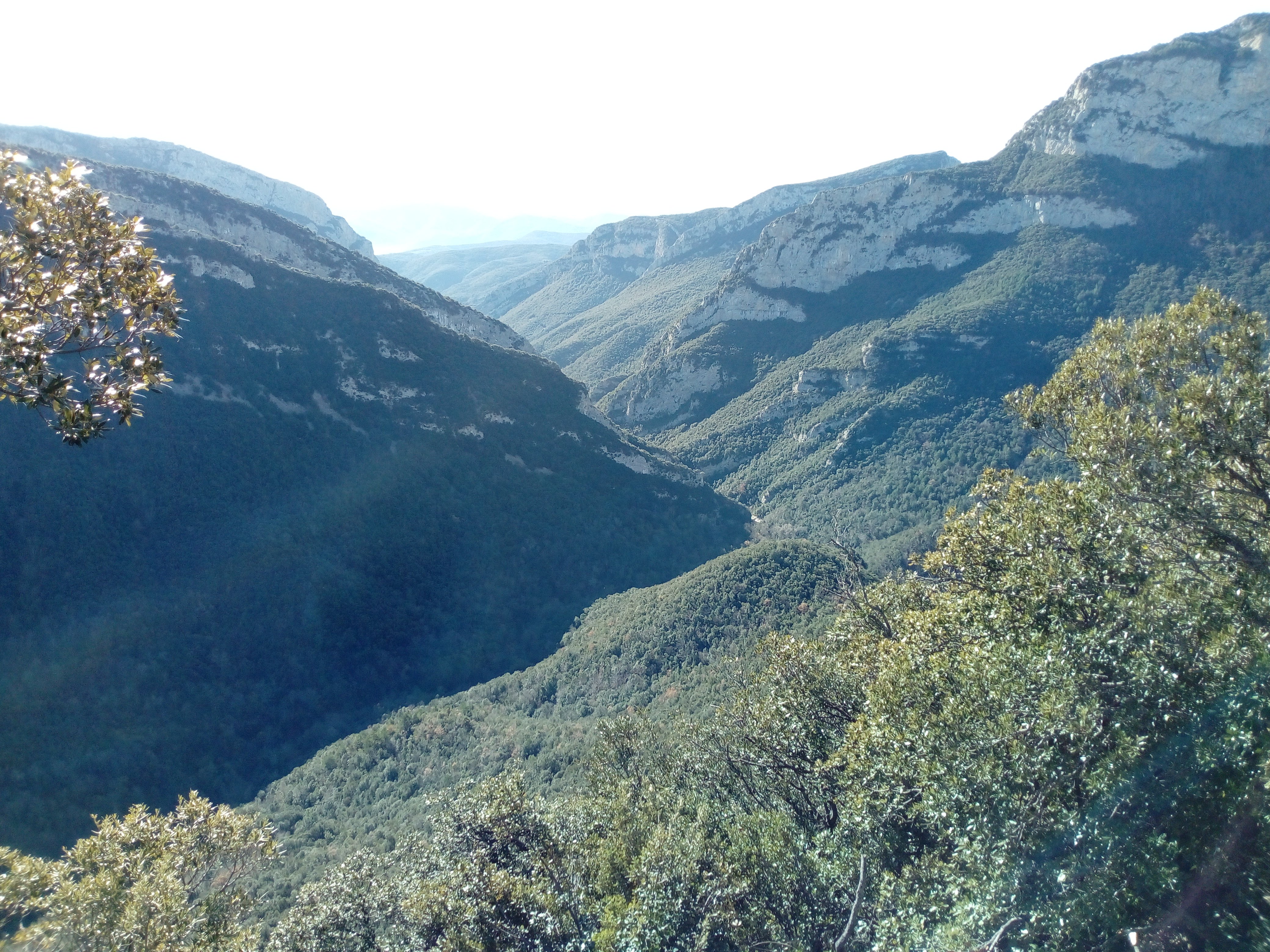 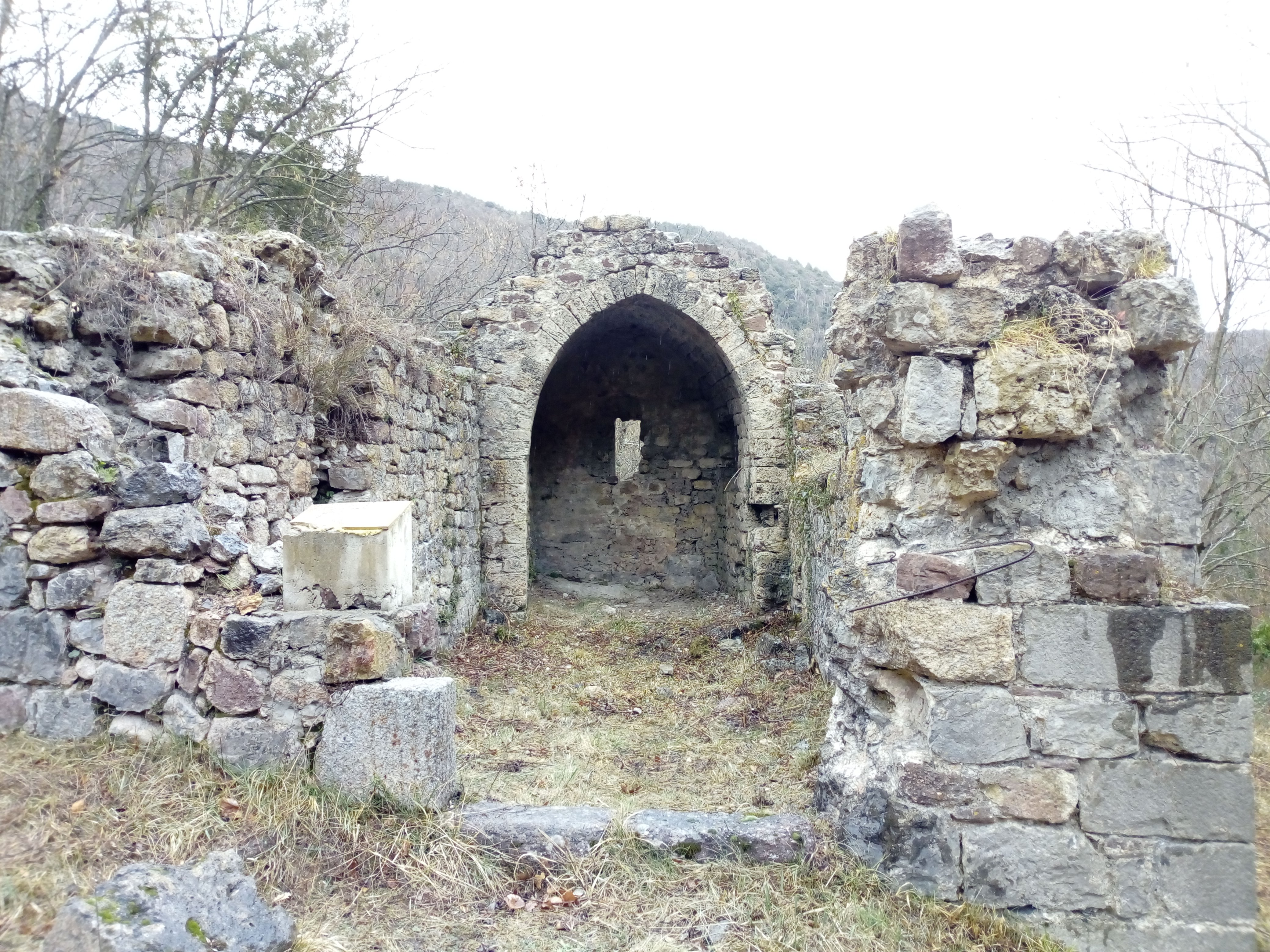 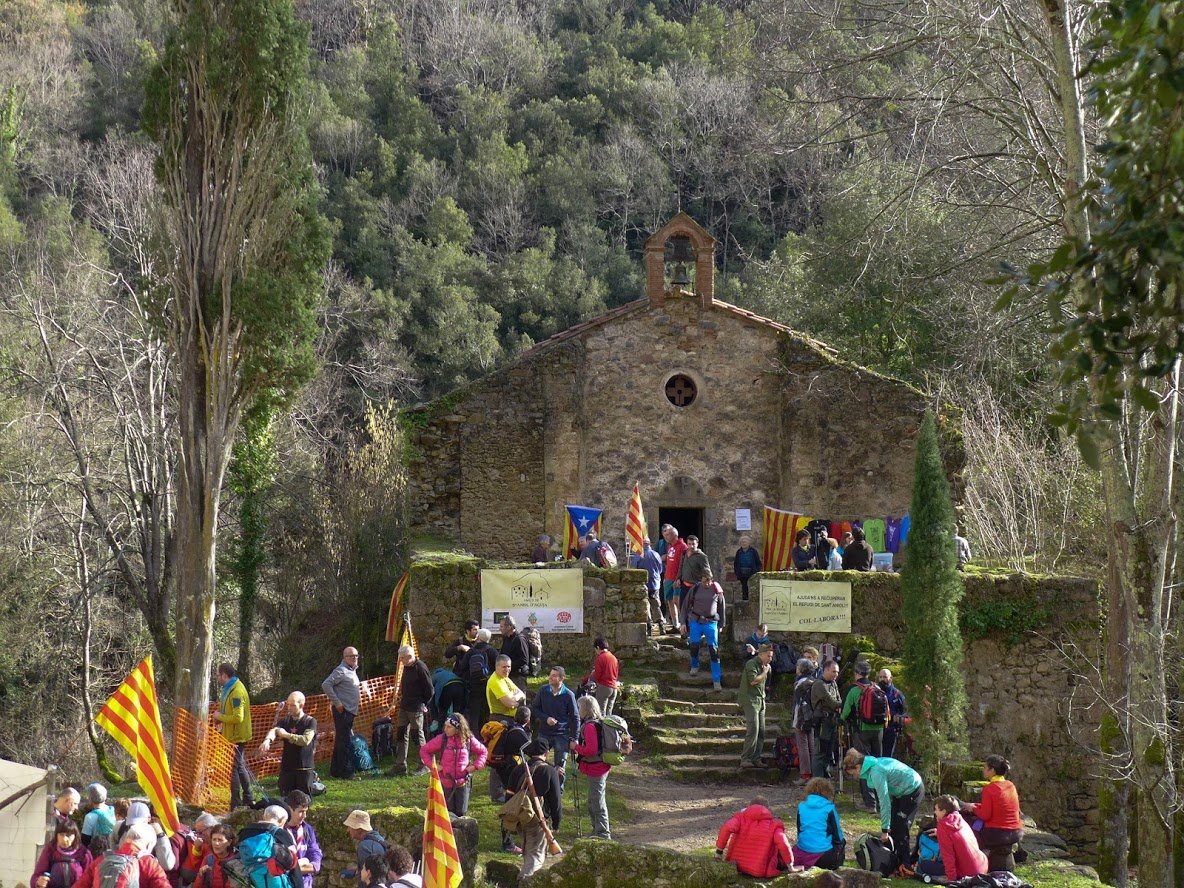 Old routes, paths of the future

From the beginning of humanity we have followed in the footprints of our forebearers along the routes that geology and forests have timidly allowed us to pass through, and via these routes lands have been united. The great geographer Pierre Vilar said: "Nature proposes, man disposes". Along these primary ‘suggested’ routes, historical and cultural evolution has given birth to houses, towns, cities, and then the need to build better and more perfect road infrastructures. In modern times, one of the most powerful initiatives was the construction of the ral or reial road ( royal road) that left the city of Barcelona, ​​passed through Vic and Granollers, crossed the Collsacabra and went down to the Vall d'en Bas, and then, from Olot, climbed to the Vall de Bianya, reached Camprodon and carried on up to Molló and the Coll d'Ares, where since 1659 (Treaty of the Pyrenees) the border with the kingdom of France had been situated. We have basically preserved two sections of this road, which today have become two essential elements of the heritage, cultural and sportive tourism of La Garrotxa: the (wrongly named) Roman road of Capsacosta (built between 1683 and 1730) , and the royal road or “del Grau” road that linked Vic and Olot (built between 1729 and 1731). Since the 1990s, the old paths have gradually become one of the new elements of cultural interest in our country, both for historians and archaeologists as well as for leisure and sportive purposes.

One of these formulas has been in the spotlight for the last 4 years, because there have been two anniversaries of historical events of a certain magnitude: the 80th anniversary of the beginning of the Spanish Civil War (1936-2016) and, logically, the 80th anniversary of the end of the war (1939-2019), an end that also led to a mass exile of people related to the Republic, who had to leave the state in order to survive and find opportunities outside the dictatorship. A very important part of this exile took place in the direction of France, along old roads and pathways used by porters and smugglers.

Throughout January and early February 1939, the territories near the border, such as Cerdanya, Ripollès, Garrotxa and Empordà, experienced a massive influx of soldiers and families trying to get over to the other side.  From Camprodon and Molló, the routes of la Retirada have been promoted and signposted for some time, especially towards the Coll d'Ares pass in the direction of Prats de Molló, one of the places that has provided the most iconic photographs of that moment. The proximity to La Garrotxa makes these routes a perfectly possible hiking option from our region.

The various routes followed by the exiles, and the memory of those people on their entering northern Catalonia (especially into Conflent, Vallespir and Rosselló), profoundly marked the lives of the inhabitants on both sides. The drama of the hungry and cold people, the lost look on many of the soldiers faces, and the suffering of the families was constant: “I remember the despair of those who had to throw their bags in a ravine or leave them on the side of the road because they could not drag so much weight. We also had to do it and we arrived at the border with the clothes on our backs and the money we were carrying", wrote Joan Alavedra (father of the ex-councilor Macià Alavedra, also present at the events, when he was a child).

On February 2nd, 2019 the Patronat d'Estudis Històrics d'Olot i Comarca (PEHOC), following the initiative of the Cisquet Commission and the Amical d'Antics Guerrillers, co-organized a popular walk through the Alta Garrotxa reproducing the route of many of the people who fled in the last days of the war. The itinerary began with the opening ceremony of a Democratic Memorial sign located near the Sadernes hostel, where the route is explained. The walk began precisely from the Hostal in the direction of the monastery of Sant Aniol d’Aguja, crossing the river on several occasions. From there we headed towards the Hostal de la Muga, passing by the chapel of Sant Corneli, to cross la ratlla (the line), as it was called,  shortly afterwards and arrive at Sant Llorenç de Cerdans:

So that the war will forgive us, / which spells but blood and harm/ before crossing the line / I lie down and I kiss the earth / and I caress it with my shoulder, wrote Pere Quart in his Corrandes d'exili.

This is the path followed by the family of Francesc Serrat i Pujolar, Cisquet, son of the last republican mayor of Olot - shot by Francoist regime – and recently honored in the capital of La Garrotxa. This year's edition also had a warm welcome from the northern Catalan brothers, and above all, the fortune of weather: none of the participants will ever forget the vision of a snowy, illuminated and majestic Canigó behind the silhouette of the houses of Sant Llorenç.

The good reception of the 2019 and 2020 editions will, if nothing changes, make us repeat the experience in 2021. The reasons for the success of the initiative are many: on the one hand, there is the confluence of several entities, such as the Alta Garrotxa Consortium, the Banyoles i Tosca Hiking Center, in addition to those already mentioned. On the other hand, the exceptionality of that mountainous region: the path of the exiles is also a path of exuberant landscapes, rich in natural and cultural heritage, a land of painters and poets ... Undoubtedly the historical paths and their interpretation in context and the fact that they are open to the public, makes it excel as one of the potential values of the region, and above all, throws light and importance  on its most rugged area, the Alta Garrotxa.