Turisme Garrotxa, with the support of The Tourist Board of Costa Brava Pyrenees of Girona promotes its cultural assets at an international level 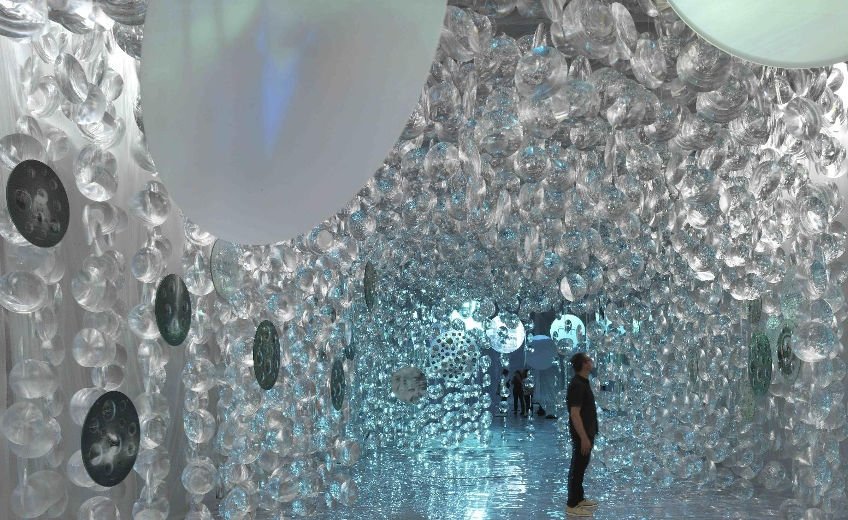 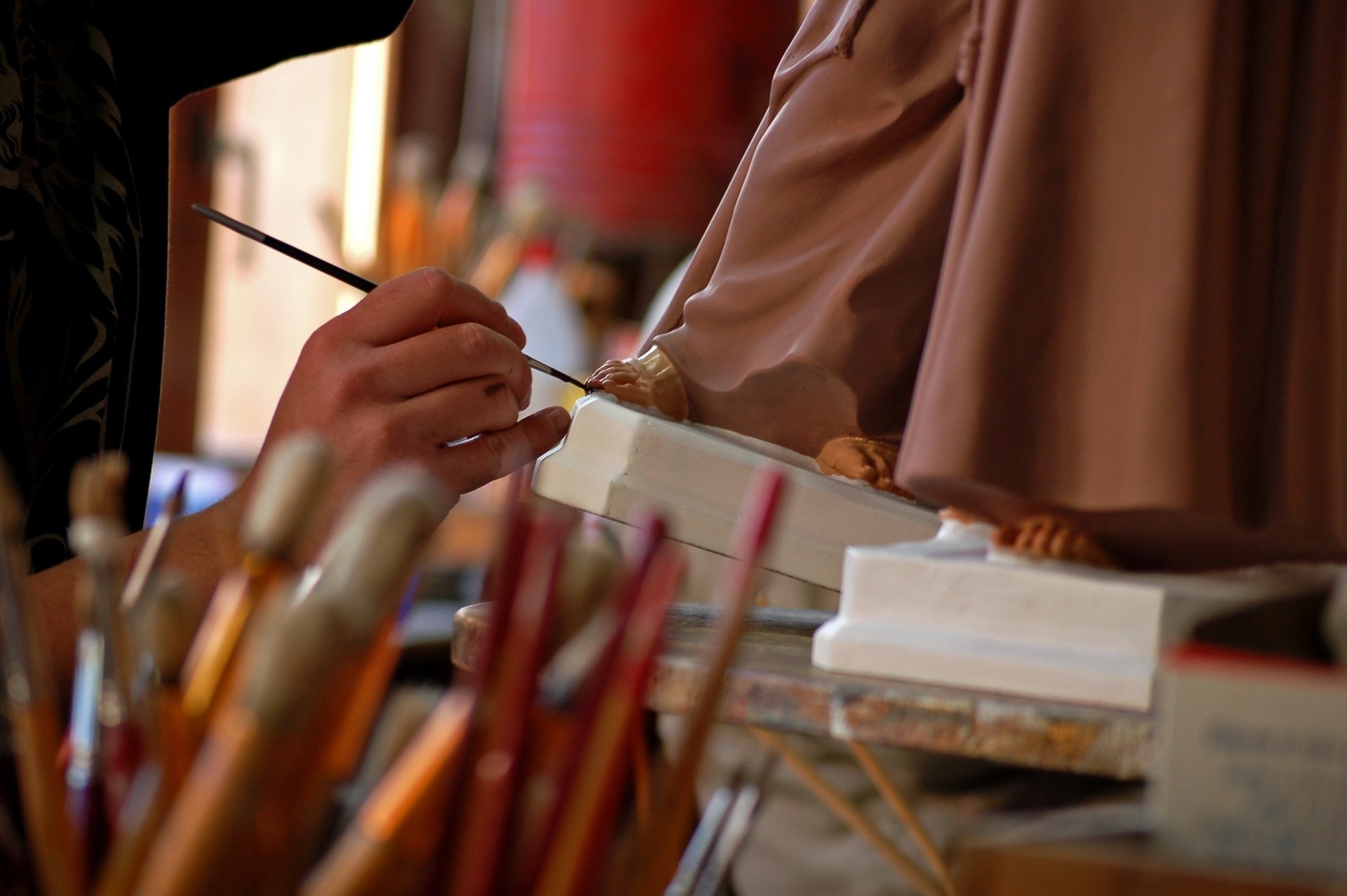 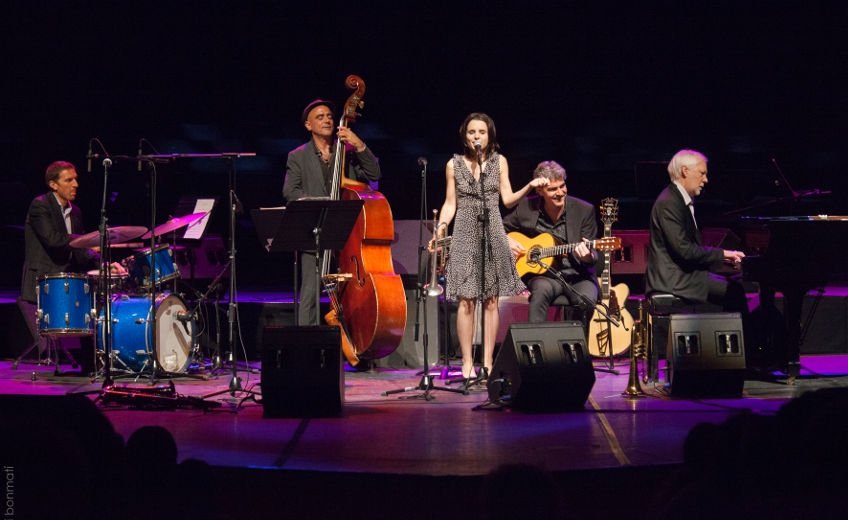 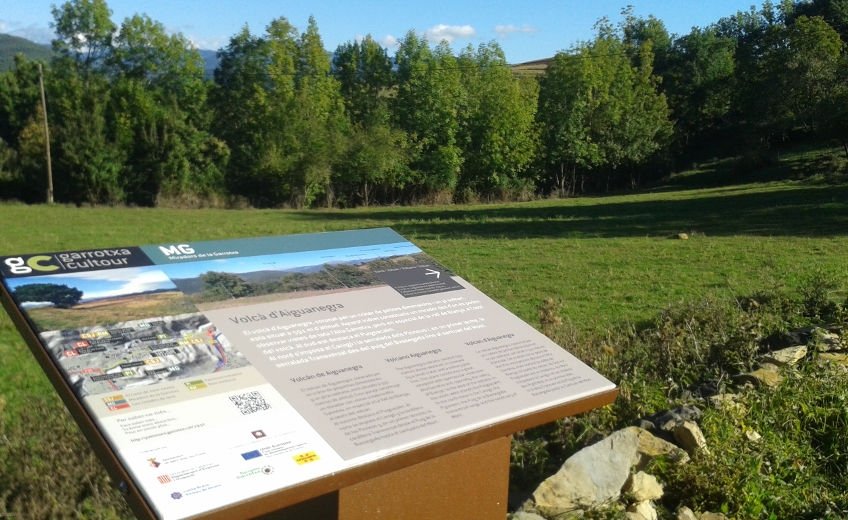 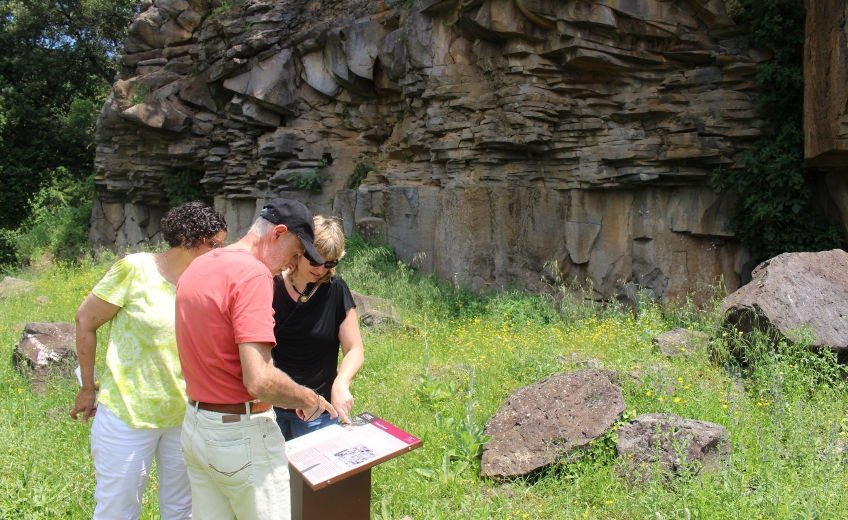 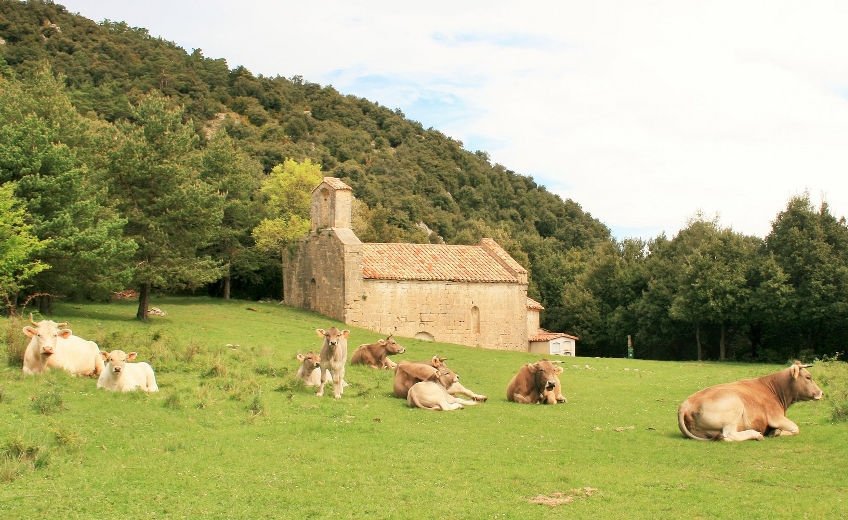 2018, Year of Cultural Tourism in Catalonia and also in La Garrotxa

Together with the Catalan Trust of Research and Innovation, this year’s eight “exploring routes”, one for each region in the province of Girona, linked to the ‘Culture Science and Sustainability’ product have been published. The route in La Garrotxa, apart from highlighting unique natural areas like ‘La Fageda d’en Jordà’ and the ‘Croscat’ volcano, has also featured the works of RCR Arquitects, winners of the 2017 Pritzker awards.

This is only one of various actions to back La Garrotxa’s architectural offer and empower the RCR Project through promotional actions in the Cultural and Identity Club.

Last May, the Club participated in the Biennale of Architecture of Venice, with the collaboration of Ramon Llull Institute and the Catalan Tourism Agency. A presentation of the destination and a guided visit to the exposition “El Somni” (The Dream) given by the architects in the pavilion dedicated to their firm, was included.

The project ‘Garrotxa Cultour’ was also publicized through the Board’s different publications and media. Advice was taken from various trips with prescribers, organized by the Culture and Identity, whilst the participants enjoyed the region’s cultural heritage with the objective of putting it into value in their respective markets.

Two British bloggers:Finding the Universe and Independent Travel Cats visited various municipalities in La Garrotxa, such as Sadernes, Castellfollit de la Roca and Sant Joan les Fonts during the month of May. A guided visit to Olot amongst other activities was also included in their trip.

During Mid-April, two journalists from the Italian ‘Idee&Lifestyle, sumplement ’IlSole 24 Ore’, stopped in Besalú for a guided visit to discover its medieval and Jewish origins. Their interest in the popular and cultural tradition of the region took them to ‘El Museu dels Sants’ (the Museum of the Saints), to further explore the history behind religious imaginary and festive local traditions.

On behalf of a multimarket presstrip focused on the ‘Sant Jordi’ (Saint George) tradition, the Culture and Identity club developed a pamphlet on literally routes around the territory. The publication included the «L’Alta Garrotxa de Vayreda» (Vayreda’s Alta Garrotxa) itinerary, that goes past Montagut i Oix i Sales de Llierca, and offers a unique opportunity of discovering the region. This and other written publications are also shared in the Tourism portal and on the Board’s “Issuu”. Printed versions are taken to relevant promotional events.

Lastly, it’s important to note that the music festival “Planestiueja’t”, that takes places in Les Planes d’Hostoles during the months of July and August, has joined “CBG!Festivals”, with all the advantages that it offers. This way, the region has also featured on twitter @costabravafesti, with the support of www.costabravagironafestivals.com. As well as being included in specific presentations on festival offers like the PANGEA event that took place at the end of May.